Some great news for Transcal, and for Scotland – New production lines in house will make millions of face coverings each week

Following the procurement of ten production lines, the government has been working with suppliers in Port Talbot and Blackburn to start producing high quality face coverings. Another site in Livingston in Scotland will also start manufacturing face coverings in the coming weeks.

The production sites will ensure that public demand for face coverings does not impact on the supply of higher-grade face masks for NHS front line staff.

The Chancellor of the Duchy of Lancaster Michael Gove said:

This is a major step to ensure that this country can meet any increase in demand for face coverings by working with British firms to establish the capability, capacity and skills required to manufacture these items at scale.

These production lines will be able to get millions of face coverings to the public, without putting any additional pressure on NHS supply chains.

It is fantastic to see companies in Lancashire, Neath Port Talbot and West Lothian coming together to provide face coverings for every corner of our United Kingdom.

The government has bought ten production lines, which include 34 tons of equipment and machinery, and following checks and testing at a machine manufacturer, DCR Machines in Leeds, the machines have been set up across the UK.

A further ten production lines have been commissioned from a UK automotive company, Expert Tooling and Automation Ltd, based in Coventry.

The manufacturers will produce millions of masks each week.

The first production lines are being established at:

I’m delighted that a Scottish manufacturer is joining the UK wide effort to ramp up production of face coverings. The UK Government has secured extra production lines to ensure we can get high quality face coverings to those who need them without impacting supply of higher grade masks for front line health workers.

As our economy bounces back from the coronavirus pandemic and people look to get back to work safely, it is vital that our supply of protective equipment meets demand.

Firms like Rototherm in Port Talbot will ensure we have a strong domestic manufacturing capability and that high-quality face coverings are available to everyone who needs them.

This is the first time that face coverings are being made at such scale in the UK.

Orders for the coverings have already been placed by a number of public and private sector buyers and the government is in discussions with a number of other retail companies on the purchasing of the items.

Different regulations exist for wearing face coverings in different parts of the UK about which you can find out more on devolved government websites. 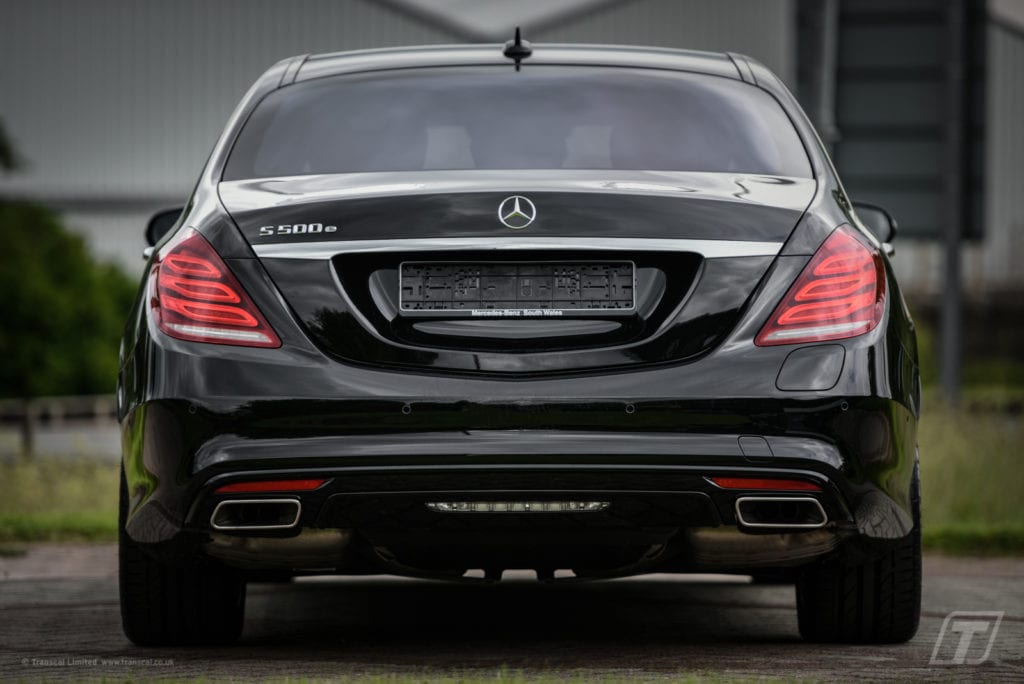